I mentioned that I've felt very disconnected, living so far away when both of my grandmothers passed away in the past 18 months. So I need to tell something very important about their passing. Both times, when the end got near, my brother Mike was the one who thought to call me so I could say goodbye to them. He'd get me on the phone, then put the phone up to their ears and let me say what I needed to say. I don't know how much either of them heard, but it meant so much to be able to at least tell them I loved them.

So, I have now lost all of my grandparents. Pappy (my mom's dad) died when I was eight years old. But the other three I had into adulthood. My Grandpa Beam died when I was 23. And both of my grandmas I got to keep until my thirties.

My Grandma Beam died on Thursday night, the last one to go. In some ways it was expected. In some ways it was not. Last Christmas, we all got the respiratory yuck. At 92, hers turned into pneumonia, and she never really recovered. For months, we have doubted that she'd make it until the holidays. My dad has been asking her lately who she's looking forward to seeing in heaven. Of course, she'd say Ernie (my grandpa). But in the past week, she started talking about how she's been looking forward to seeing her mother, who died almost 50 years ago. Still, when she actually went, she went fast--less than 24 hours from when her oxygen levels dropped until she went home to be with Jesus.

The past year has been a hard one for my parents, brother and aunts, who have cared for her in her home, along with a handful of angels who were her home healthcare providers. I am so thankful to all of them for hanging in there with her. I felt very disconnected, being 1200 miles away during the whole thing, but it was such a big deal that she got to live out her days at home. She made a huge impact on all of us by caring so faithfully for grandpa during his long illness, so I am very proud of my family for giving the same gift.

We were planning to have my brother Mike and his family here for Thanksgiving, so obviously those plans got turned upside down. Thanks to my mom and dad's extra airline miles, we're heading to Ohio on Monday for Thanksgiving and a memorial service. 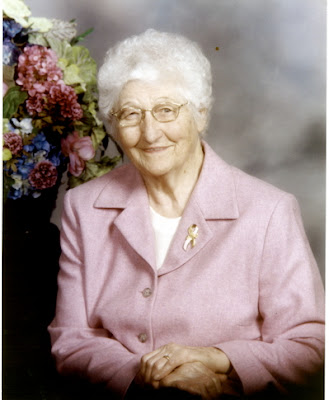 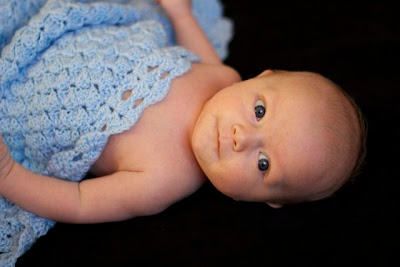 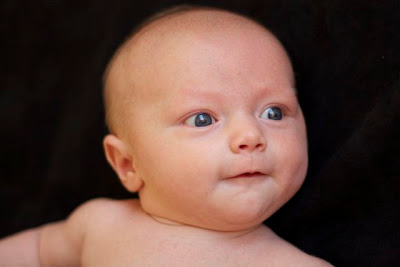 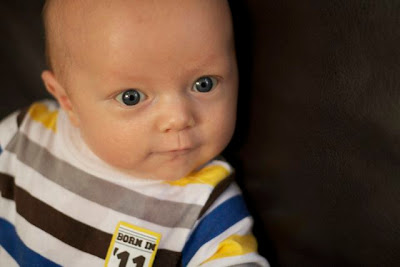 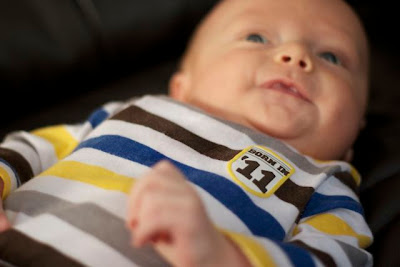 
Lorien has been sooooo good with her baby brother. And she is learning all kinds of things about how to take care of babies. She is practicing on all her "friends."