I handled alumni relations for the entire time that the Focus Leadership Institute was in decline. Because of my time in that role, I know many graduates were surprised to hear this week that the program has been discontinued.

What in the Sam Hill happened? 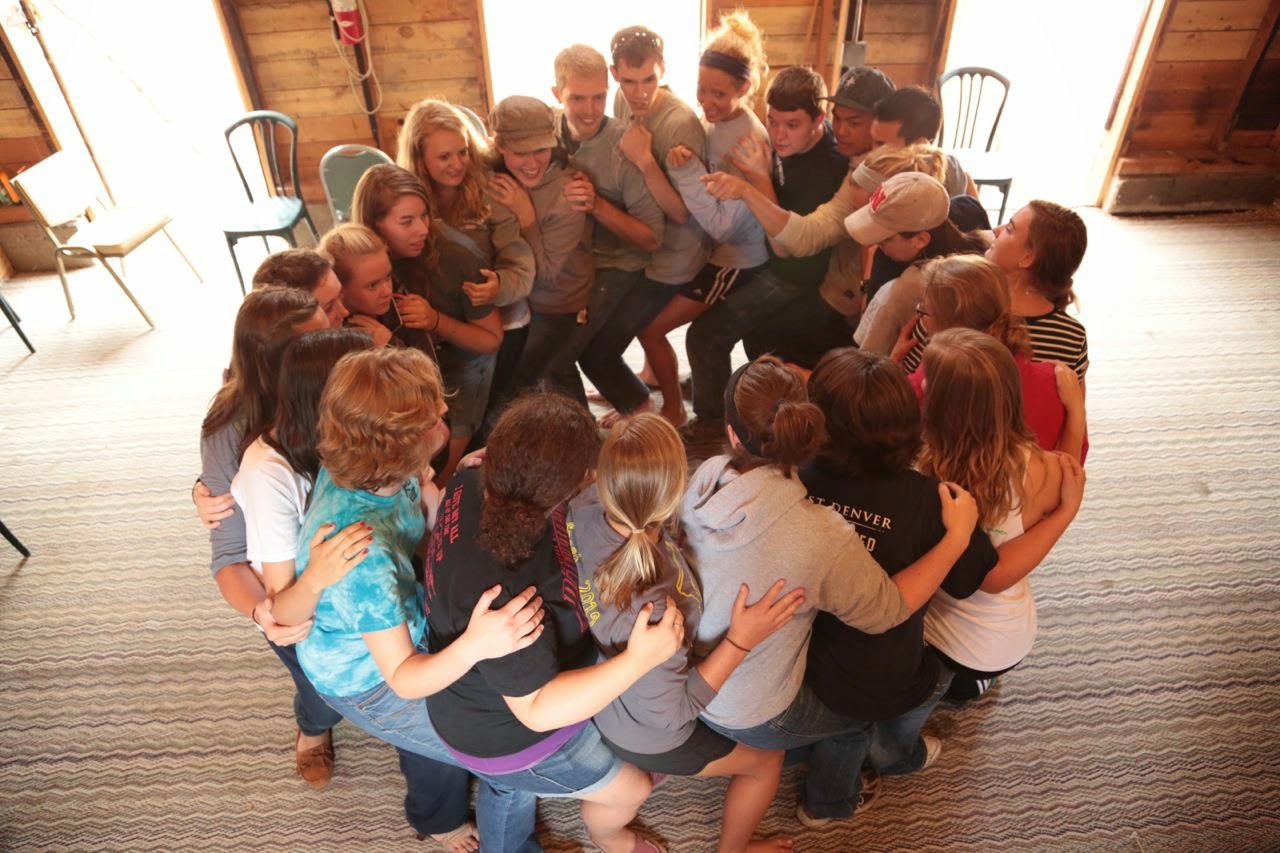 For those who attended back when there were more than 2 applicants for every seat, it's hard to imagine that FLI ended up struggling the way it did. But believe me, we struggled. My last few semesters, we operated with fewer than 20 students, down from a sustained high of 88 students (2000-2007). The threat of closure hung over our heads constantly.

Since our job was equipping future leaders, one last service I can do is to reflect on what caused the decline. I write about in hope that others can learn from our mistakes and avoid them.

Obviously, I am no longer a spokesperson for the Institute and I'm not writing this in any official capacity. I've also given myself some pretty strict boundaries: I will not blame anyone, though it goes without saying that someone (or maybe many someones) made each of these decisions. Neither will I venture to discuss the role and responsibility of Focus on the Family as a parent organization. Neither of those seem helpful right now.

But since I think that the Institute's issues happen to many organizations, I'll share what I learned the hard way. Maybe it'll spare you the pain.

Understatement of the decade: if you are trying to recruit twenty-somethings to do anything, you have to USE THE INTERNET. The Institute predated iEverything and quite simply failed to make the transition to the digital age. Some big mistakes were

The Institute's faculty produced reams of fantastic content over the years. These were folks who could teach for three hours straight and not elicit a yawn. But you had to be SITTING IN THE CLASSROOM to partake of it. Bad strategy.

If you want to sell content (for instance, a semester in that classroom), you've got to give some of it away. Turn it loose. Share video clips on YouTube. Publish a top-notch blog. Give people a taste of what you've got and make it good. Only then will they want to pay you to get more of it. 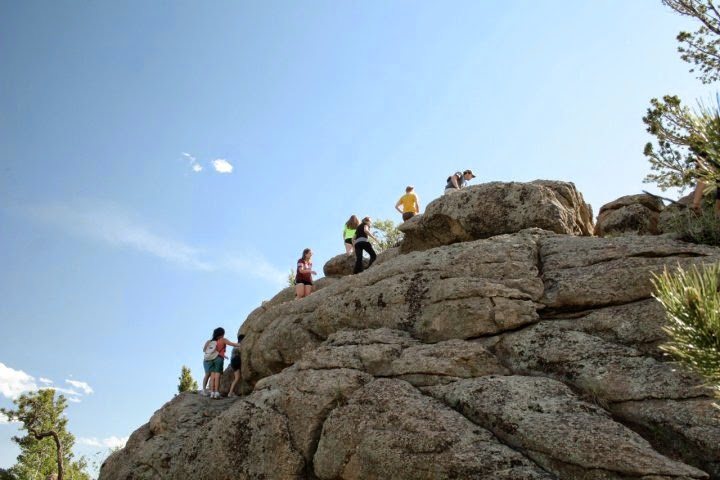 3. Don't Complain About What You Can't Change.

Who has two thumbs and is guilty of this one?

It's a weakness I began to recognize and work on when Dr. Steve Lee asked me what good I thought I was going to do griping about how long I'd been beating my head against the wall over some problem (See #1).

It's my issue. But it was also part of the FLI culture. We spent a lot of time internally defending our territory and complaining about someone else preventing us us from making progress. What we should have been doing was innovating the heck out of the things we did have control over.

Yes, there was bureaucracy. Yes, there were circumstances we didn't create. Yes, the economy tanked. But there were many things we did have jurisdiction over, and we didn't work those from every angle, as we should have.

Which is not to say that there was no innovation. There were awesomely creative things going on at FLI. Just not in the one area that would have made the pertinent difference: finding ways to make money doing what we did. And that might have something to do with this next one...

4. Get the Right People on the Bus.

In Good to Great, Jim Collins identifies staffing as a major difference-maker for businesses that have made the leap from good to great. Get the right people on your bus, Collins says, and make sure they're in the right seats. 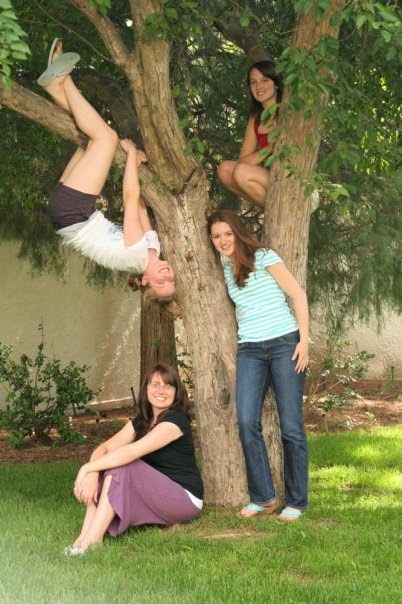 The Institute's biggest challenge on this front was the seats that were left empty. With a peak staff size of 21 and the high value we placed on the glorious but inefficient work of building relationships, it was hard to cover all of the crucial business functions. (And I am not even going to mention the semester when we did opening retreat and orientation with a staff of 6. And I was 8.75 months pregnant and my back was out. I have blocked it out of my mind.)

We had wonderful academics, student life folks, enrollment peeps and support staff. And most of the time, everyone was doing more than one job. But there was never (until too late in the game) anyone who was hired because they had the business and marketing experience necessary to turn the Institute into a profitable enterprise. This created:


Not fun. And ultimately, not successful.

On the one promotional video we made in the entire decade of 2000-2009, Dr. Del Tackett famously said, "There's something about the Institute that defies description."

It was true. And that was the problem. There was no elevator speech. We couldn't articulate in 30 seconds what we uniquely did that was worth paying for.

All of the best things about us were not a product that people wanted to buy. So once worldview education became widespread and the economy limited what people would pay for as part of their college experience, we didn't really have anything to sell. Even though we had a lot to offer.

One could argue that three months in the house that Dobson built was a product that middle-aged mothers were willing to pay for, and that's what sustained the Institute through its profitable years. That's kind of weird and wild, but whatever. It is what it is.

At some point, Dr. Dobson ceased being a money maker, especially among millennials. And then, we really needed to have something else that was clearly valuable to college students. Something they were already looking for before they knew anything about us. And we didn't have it. Or, at the very least, we couldn't describe what we did have in a way that was compelling to our audience.

Help Me Out Here

So there it is: my take on why the Focus Leadership Institute closed, at least from a practical perspective. Of course, hindsight is 20/20. And that's why I think it's particularly important to reflect now, when the clarity of time and distance can help us become wise.

I'm interested to know if others who were there have additional thoughts. And I don't ask for this very often, but let's have that conversation in the comments below instead of on Facebook, so that the follow-up can become part of the resource. Please just observe the boundaries I mentioned above: keep it helpful; no blame; and confine the discussion to the Institute without mentioning what Focus could have or should have done.

Email ThisBlogThis!Share to TwitterShare to FacebookShare to Pinterest
Labels: institute