In June, we welcomed the 50th class of the Focus Leadership Institute. Because of them, I will always smile (instead of cringe) when I hear the song "Call Me Maybe." Summer classes are always super fun and this one has been no exception.


June was HOT. Miserably hot. I got a great deal on a kiddie pool, and I may or may not have joined the kids in it once or twice just for some relief from the heat. 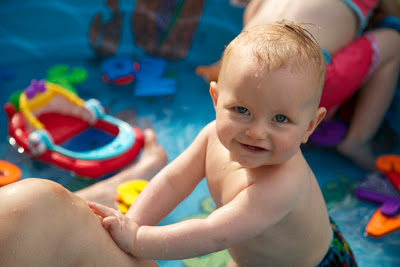 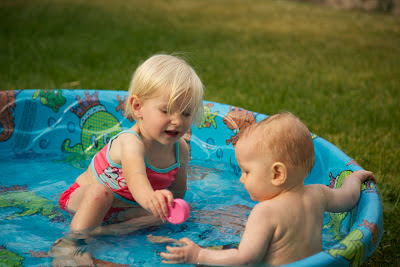 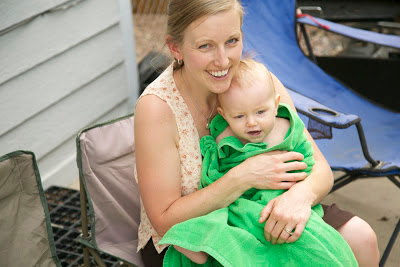 The big event of June was the Waldo Canyon Fire that destroyed more than 300 homes on the West side of Colorado Springs. It was such a strange and sobering experience.

I'll never forget seeing that first plume of smoke. I was driving from home to Focus on the Family to attend a SIXTY-FIFTH anniversary celebration for Ken and Sarah Ogden, dear friends who started the Focus Leadership Institute. From Saturday afternoon until Tuesday, there was a lot of waiting and watching and trying to keep the smoke out of our houses.

Tuesday was the day things went crazy. The wind picked up. The fire spread into residential areas. Even though we were fairly certain our home was safe, since it was on the opposite side of I-25 from the fire, we felt very helpless as we watched our city burn.

FLI students stayed in our basement for 2 nights, as we had evacuated them from the student apartments as a precautionary measure. Things I remember most from the waiting and watching: the dedication and hard work of the firefighters, who ran to the fire like it was an enemy to attack, and the visible transformation of Forest Services spokeswoman Jerri Marr, who really came into her own through the twice daily press conferences. We are thankful to God that the loss of life was minimal, compared to what could have been.