When the perishable has been clothed with the imperishable, and the mortal with immortality, then the saying that is written will come true: “Death has been swallowed up in victory.”

The sting of death is sin, and the power of sin is the law. But thanks be to God! He gives us the victory through our Lord Jesus Christ.

Therefore, my dear brothers and sisters, stand firm. Let nothing move you. Always give yourselves fully to the work of the Lord, because you know that your labor in the Lord is not in vain.

This year, it was hard to see Dave Aldridge's name among those being remembered. In this world, death still stings. I'm so thankful that this world is only the shadowlands, and the rest of the story is better than we can imagine. 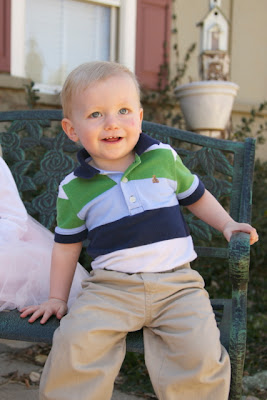 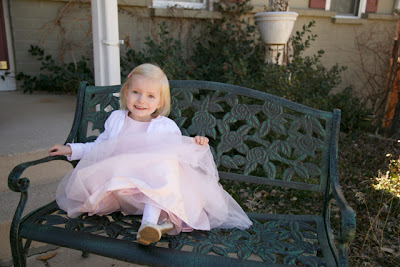 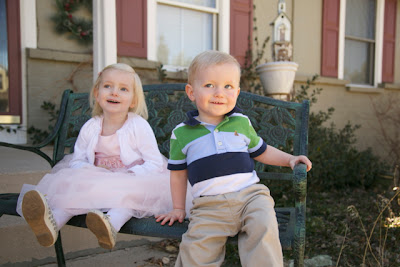 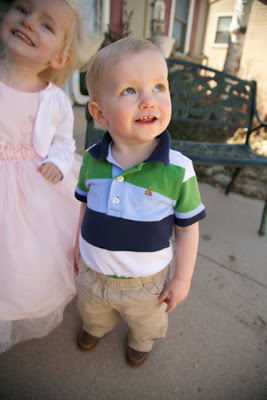 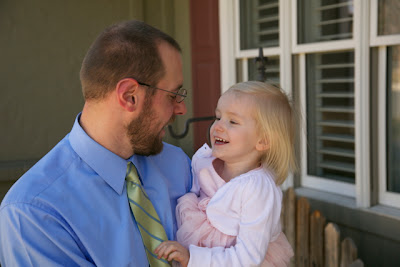 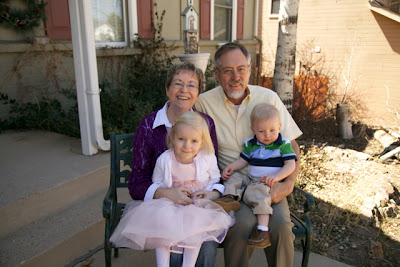 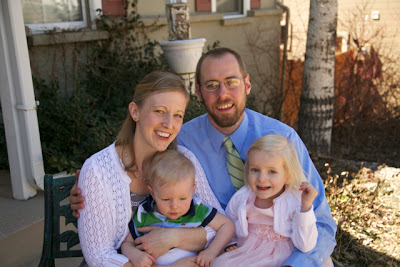 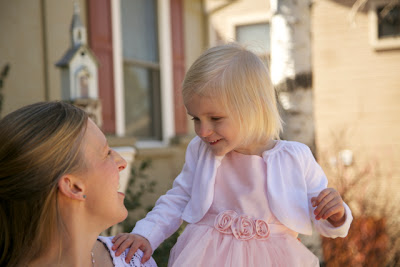