Well, the third trimester got the best of me, and I stopped blogging. Gonna fill in with some month-end recaps so that I don't lose these memories...

Josh and I took and early and abbreviated 10th anniversary trip to Estes Park. Our long-time plan had been to escape for a week on the beach sometime in the spring (our actual anniversary is January 3, 2014), but this impending baby changed those plans.

We decided to take a shorter, closer trip before I got miserably large, so we booked two nights at the Della Terra Mountain Chateau in Estes Park at the beginning of December. Unfortunately, I was pretty uncomfortable already, but it was a nice getaway nonetheless. (Except for the wind. The wind was insane!)

The trip included yummy food, no schedule to follow, our first ever couples' massage, and a lot of relaxing and enjoying each other's company. 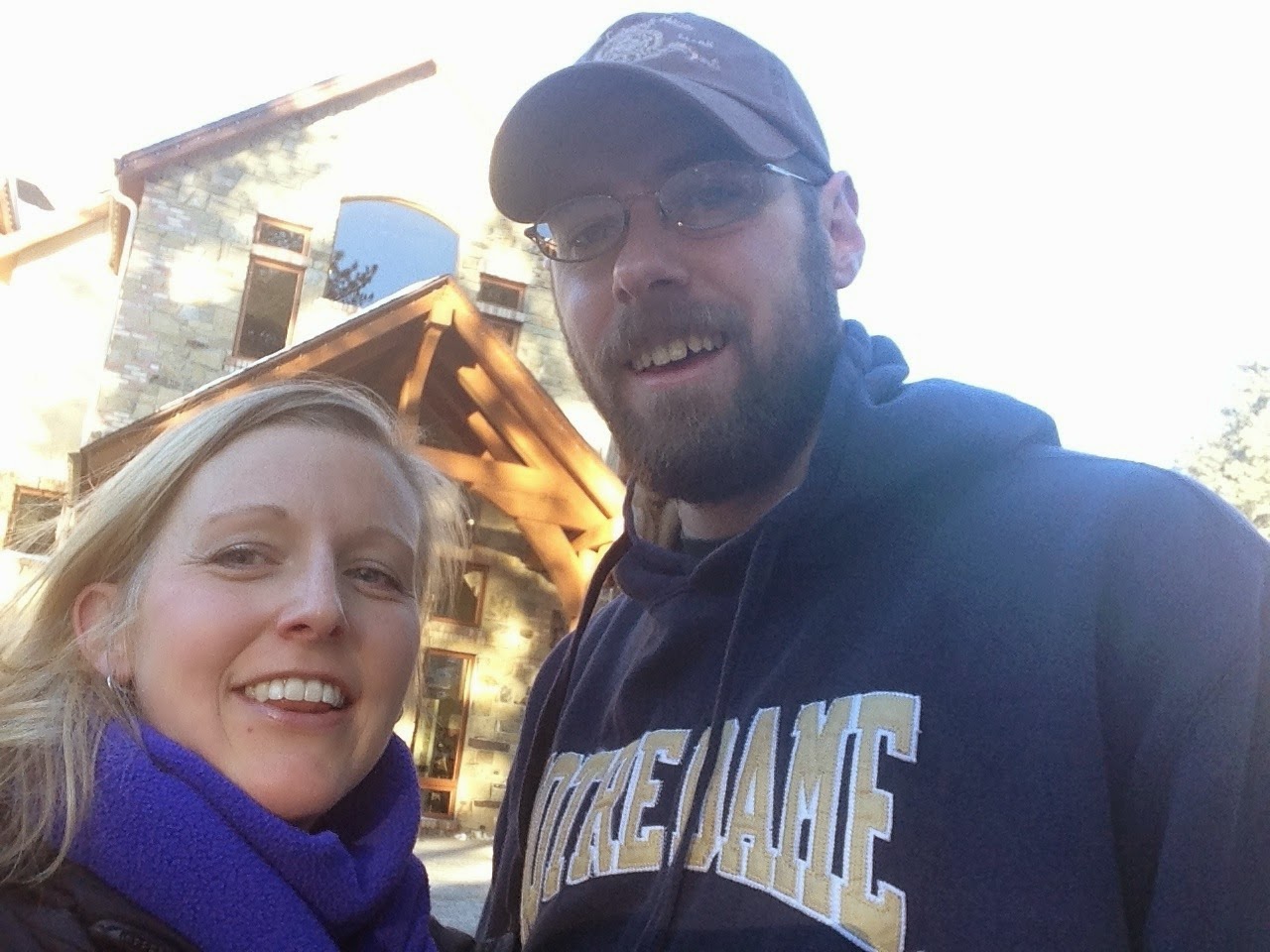 Lorien had her first semester preschool program, at which we got to hear all the songs and poems she has learned. I was glad I put shorts on under her outfit, because she was definitely the kid who stood on the stage with her dress pulled up to her waist.

I love that our church has some fun, interactive events for kids to Celebrate Christmas. This was our second year attending Breakfast in Bethlehem. 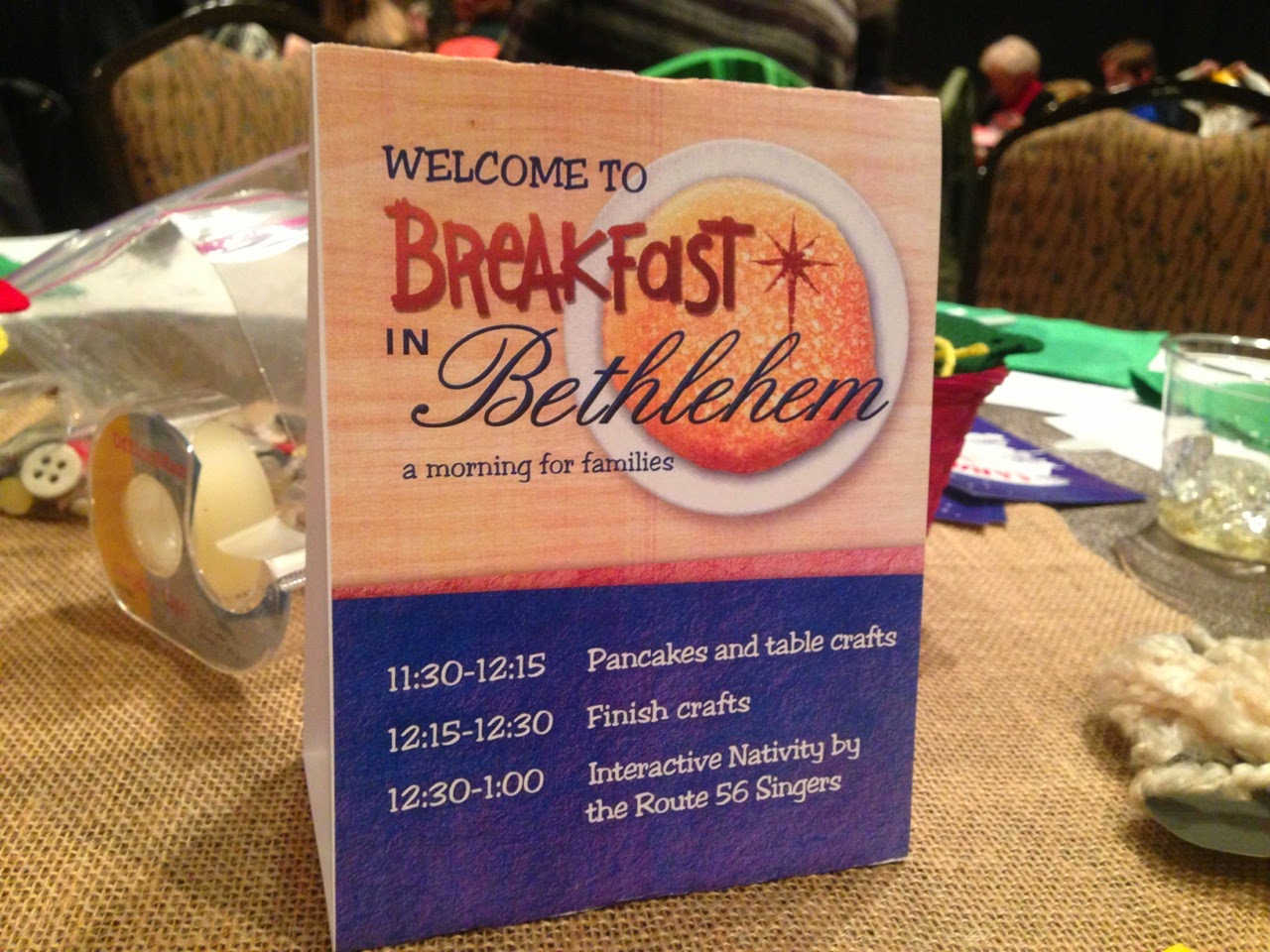 Josiah continued his December tradition of cutting his head open (this time on the corner of the coffee table) and getting patched up with a little tissue adhesive. 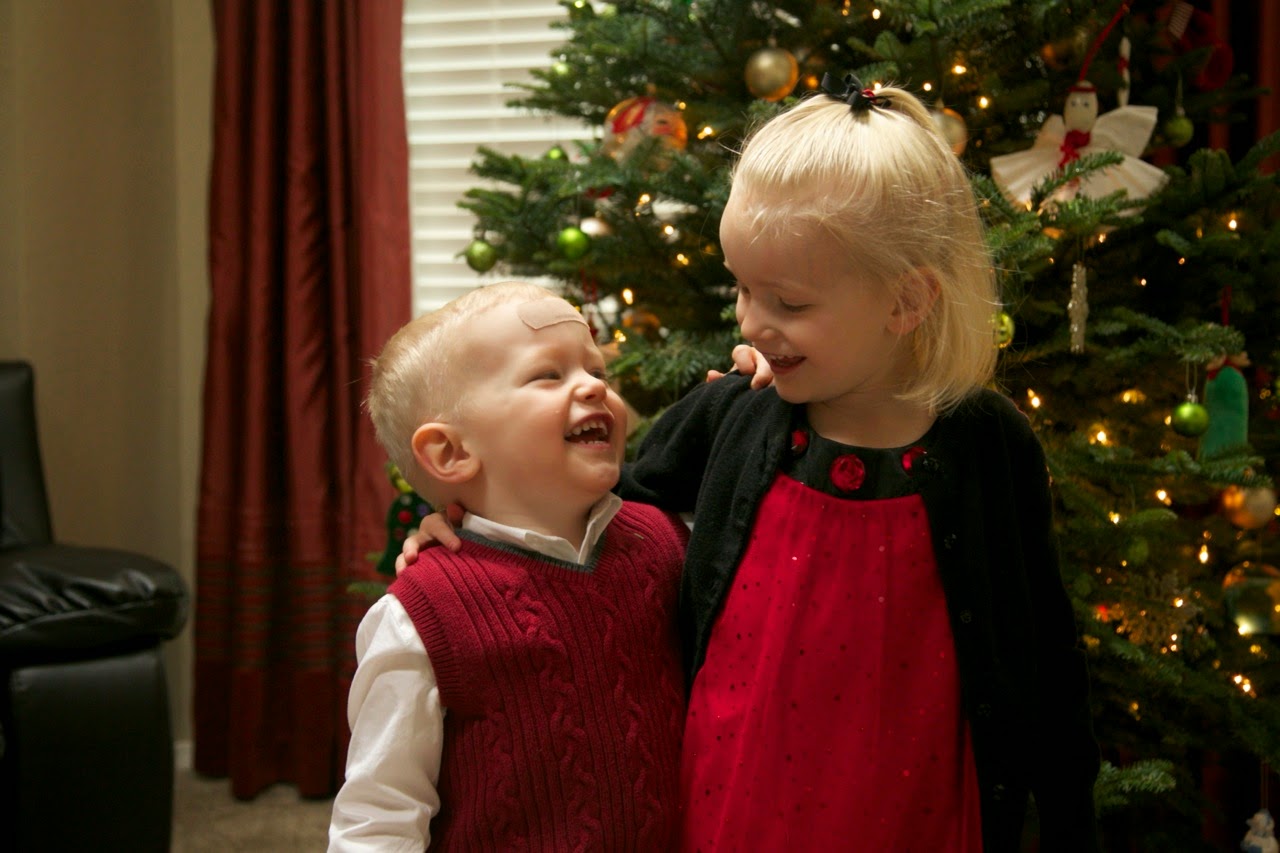 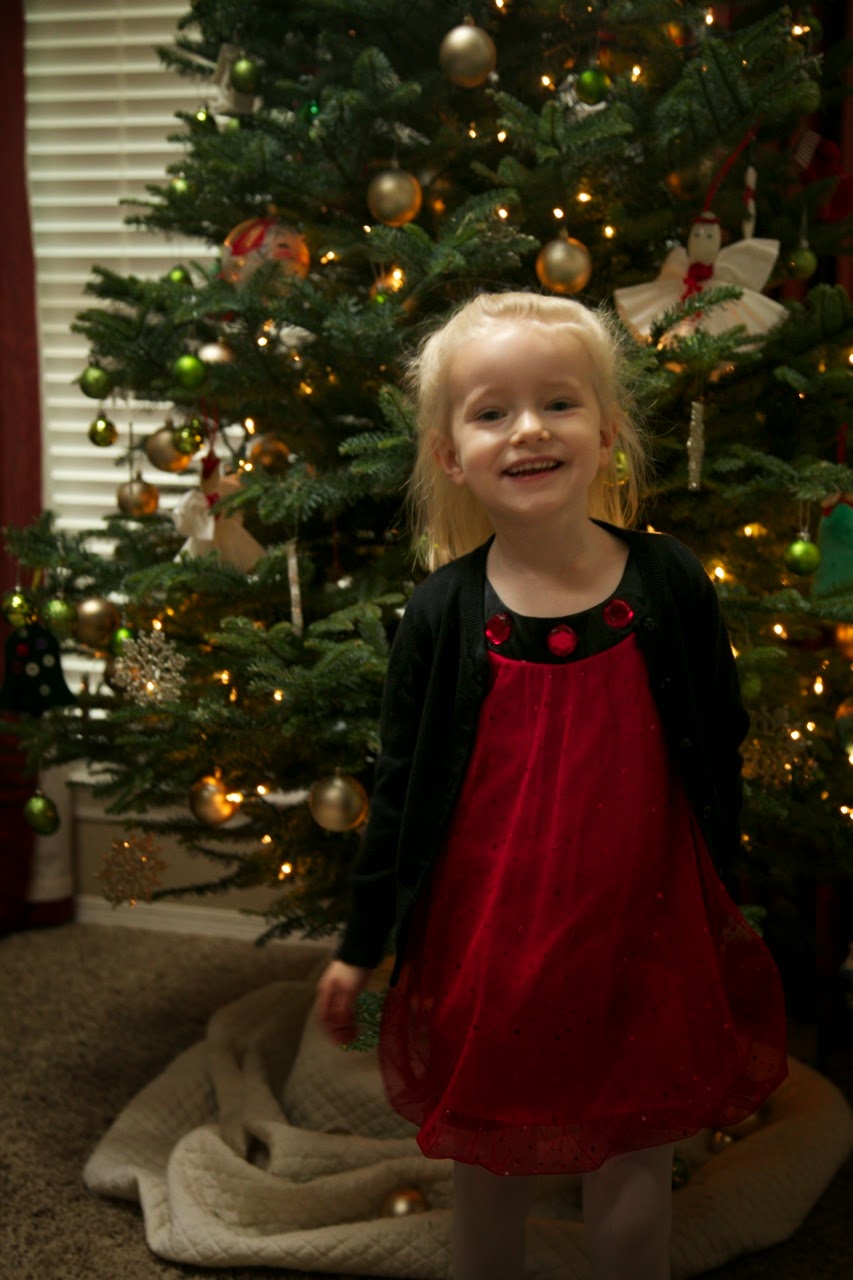 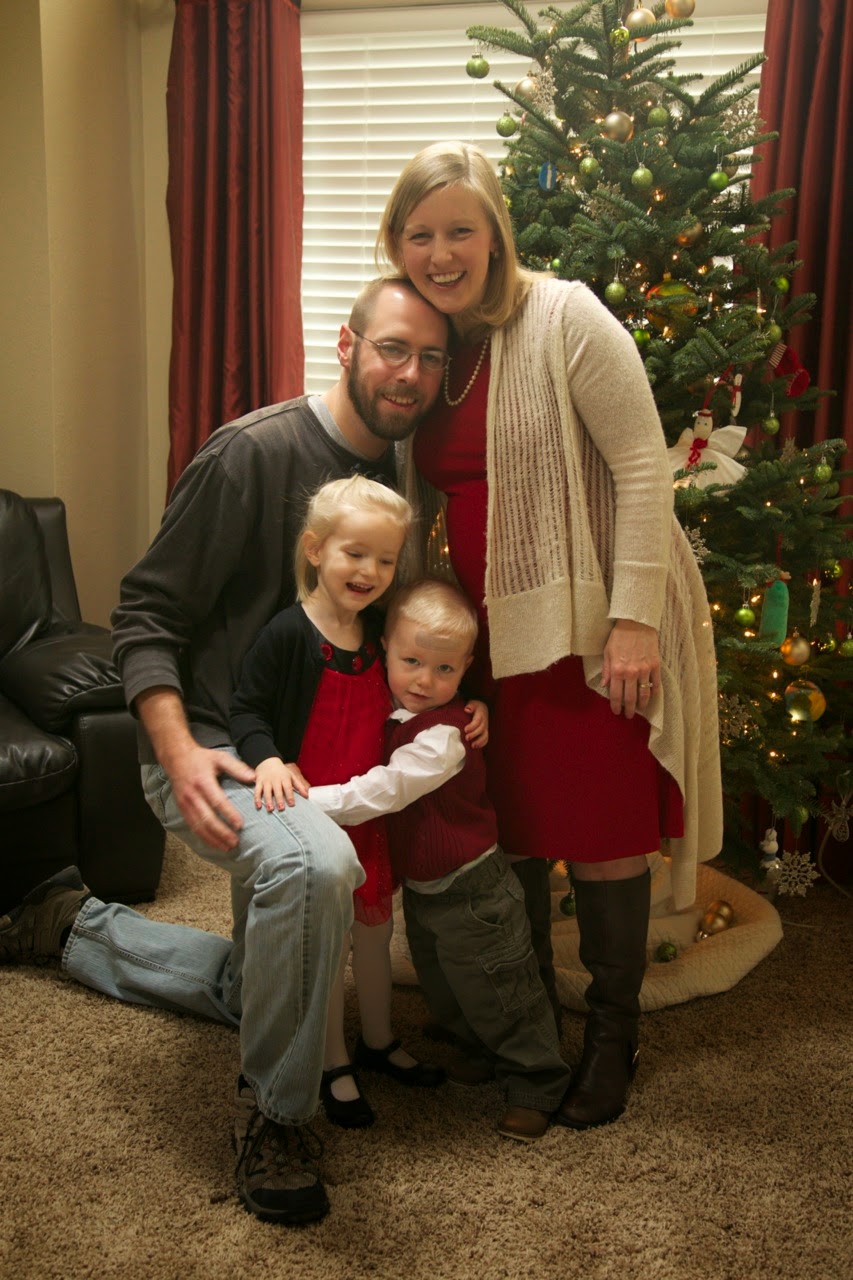 On Christmas Eve, the 10 a.m. service is an interactive one for children. They are encouraged to dress up as an angel, a shepherd or a wise man. Costumes are provided outside the sanctuary for those who don't arrive already dressed up. As the related parts of the Christmas story are read, the children are invited to come up on the stage. 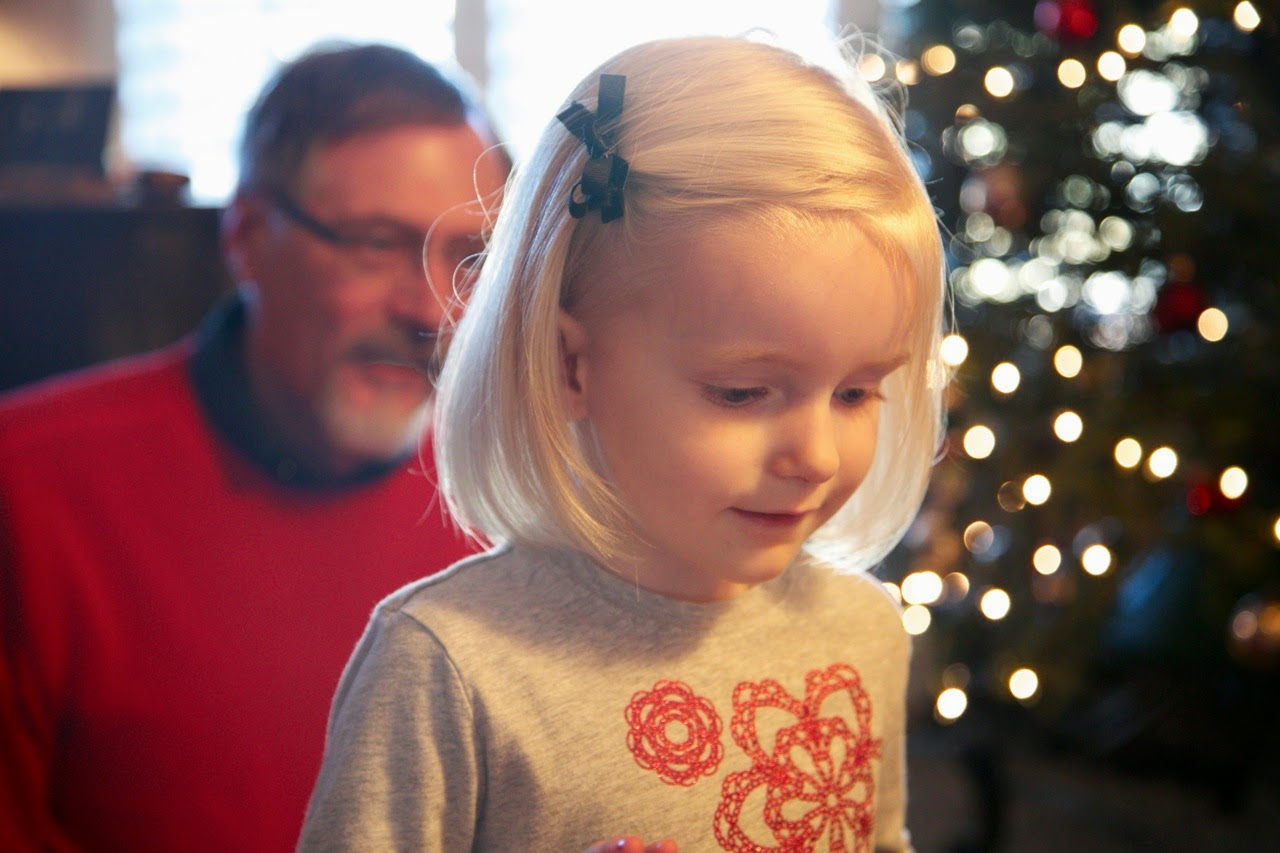 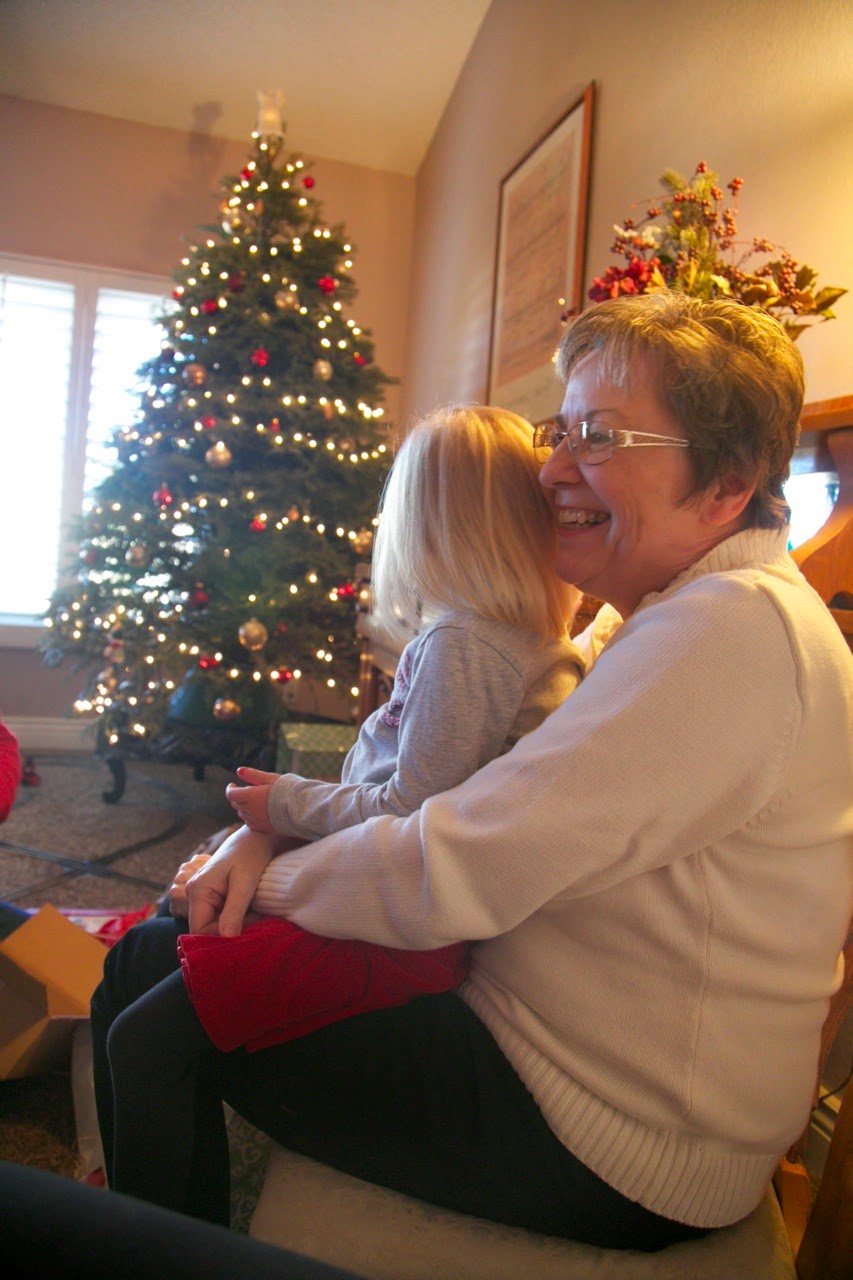 On Christmas night, Grandma and Grandpa and Uncle Mike, Aunt Mandi, Tyler and Kinsey came to visit. The next day (Grandma's birthday), we opened more gifts! 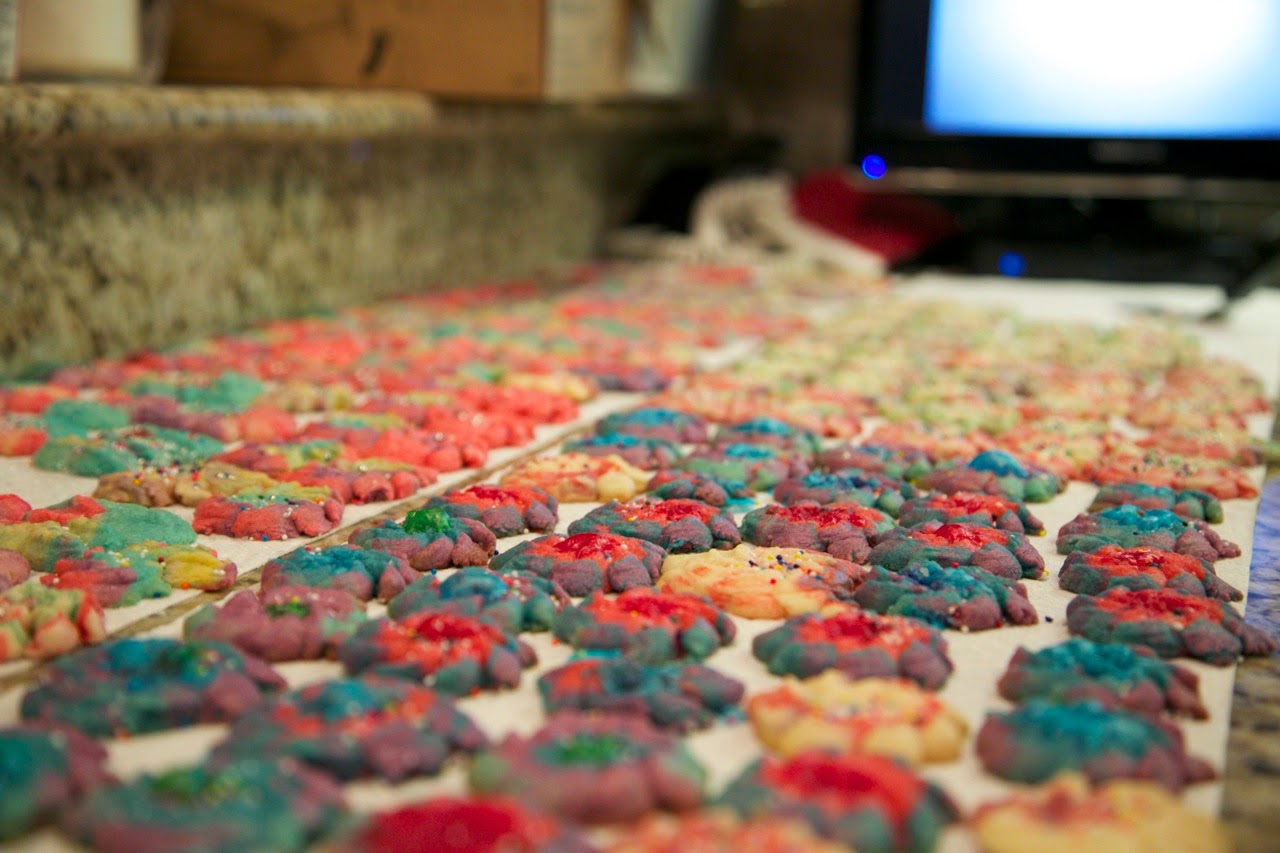 I was 33 weeks pregnant and Mandi was recovering from surgery, so we didn't get out much, but we DID finally make it to Garden of the Gods, just to give the Midwesterners a little bit of Colorado adventure. 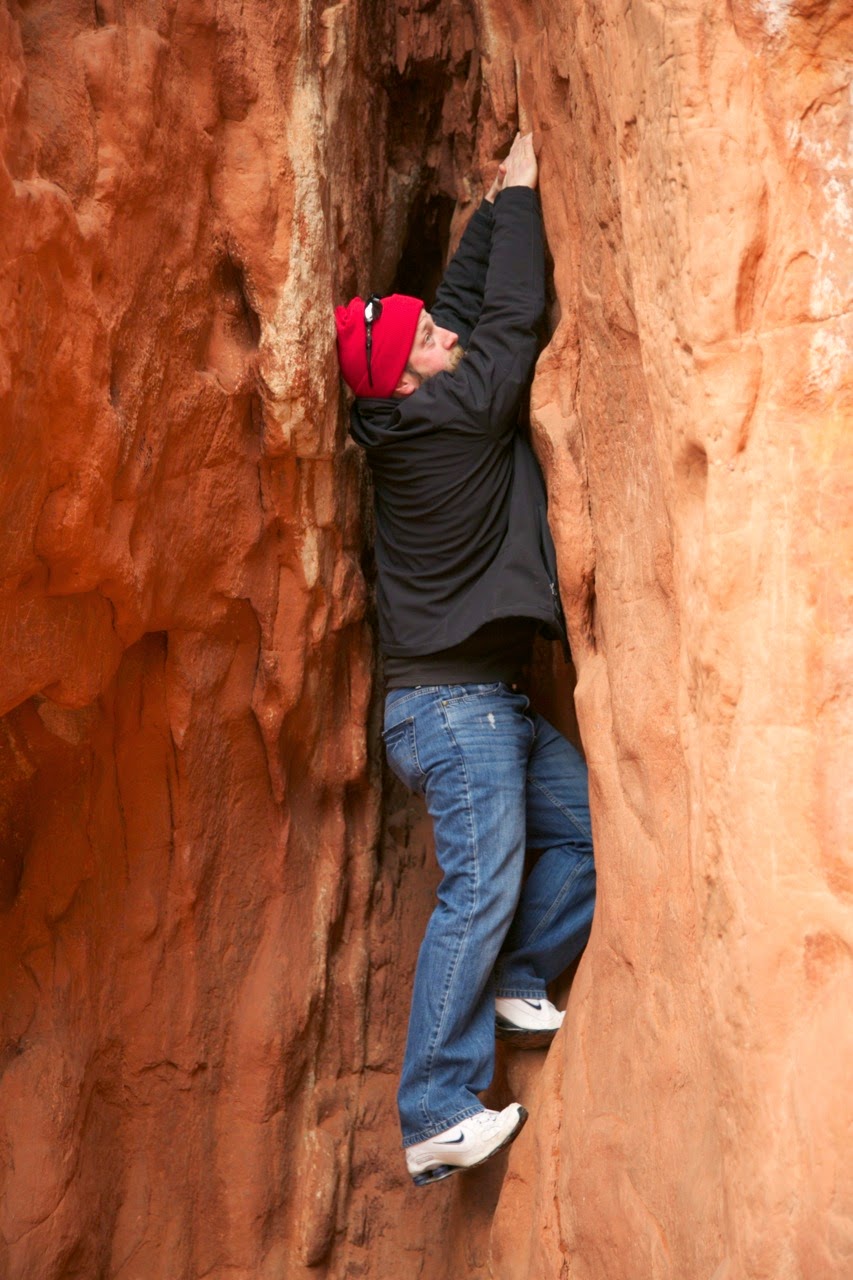 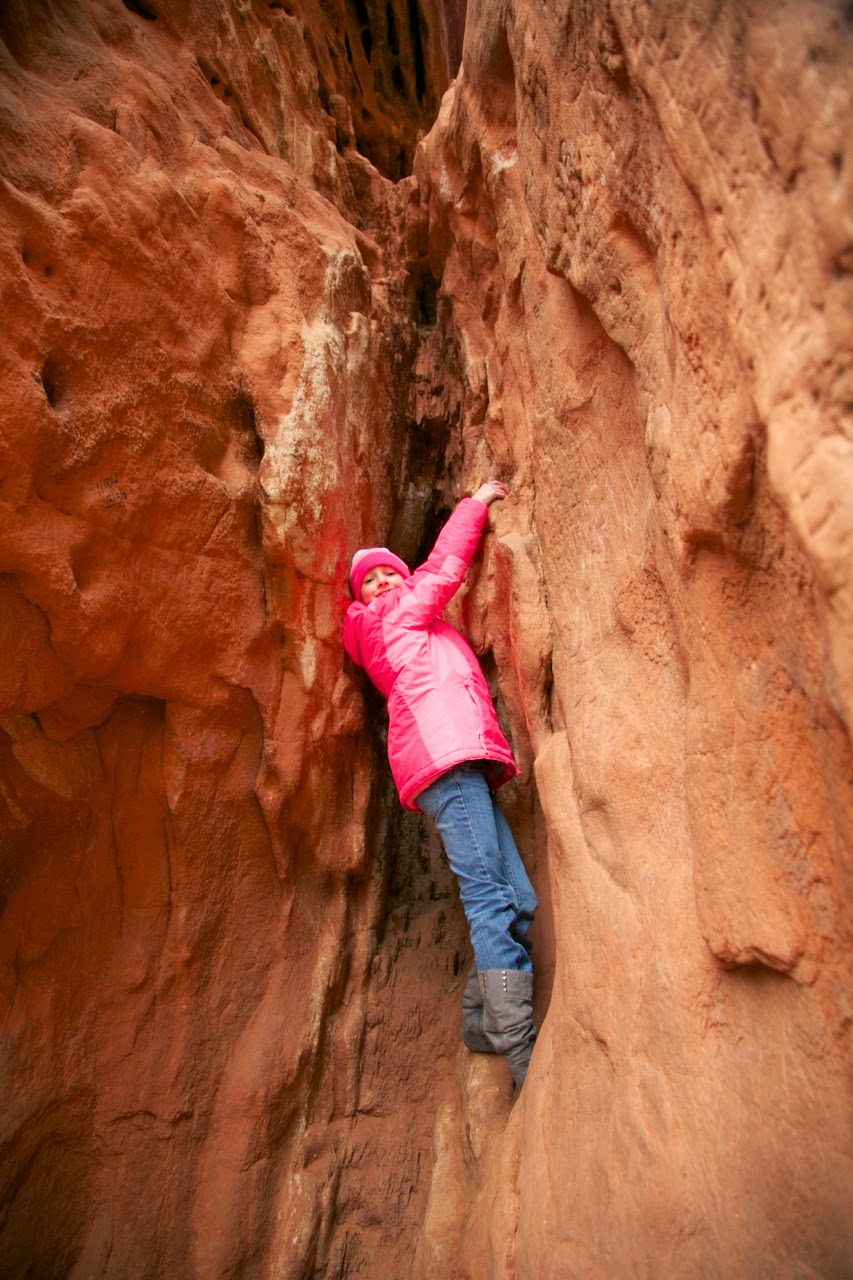 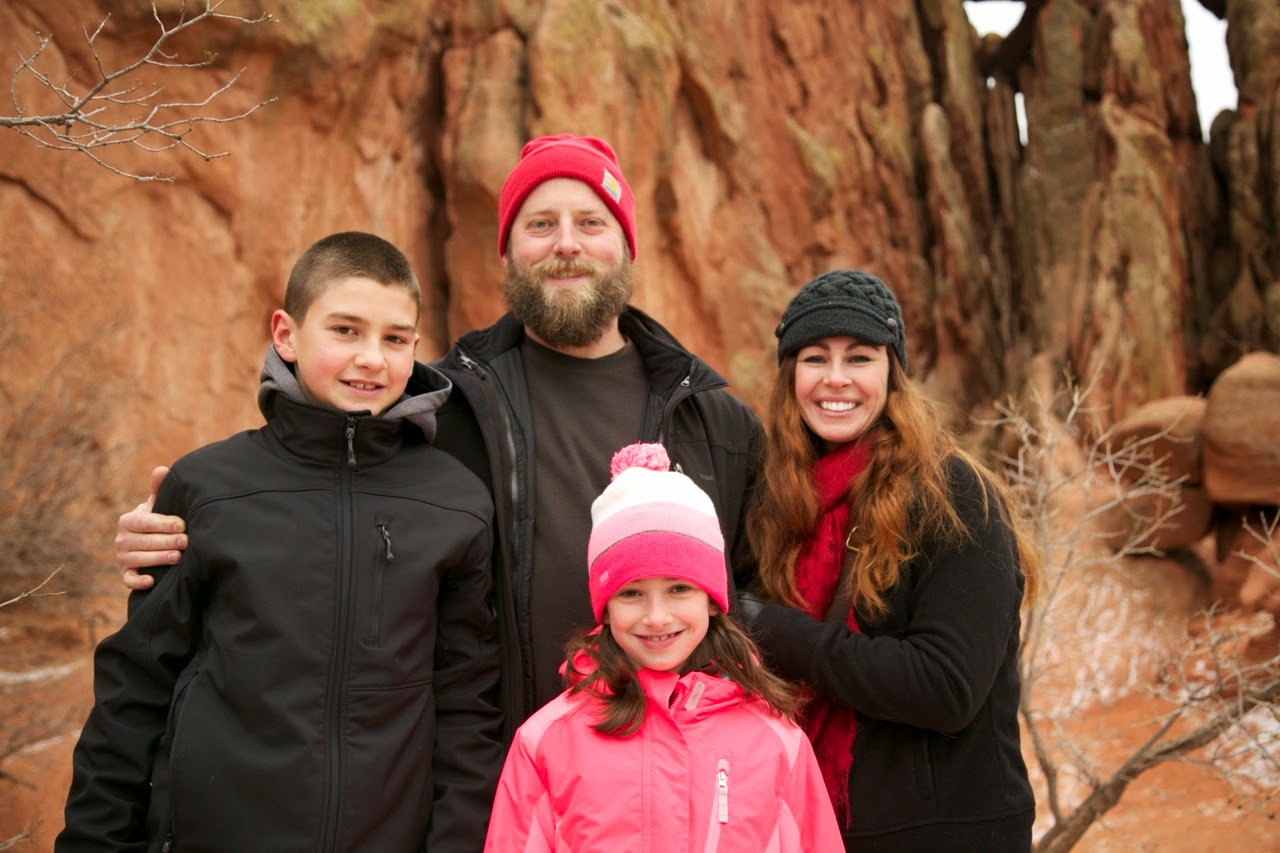 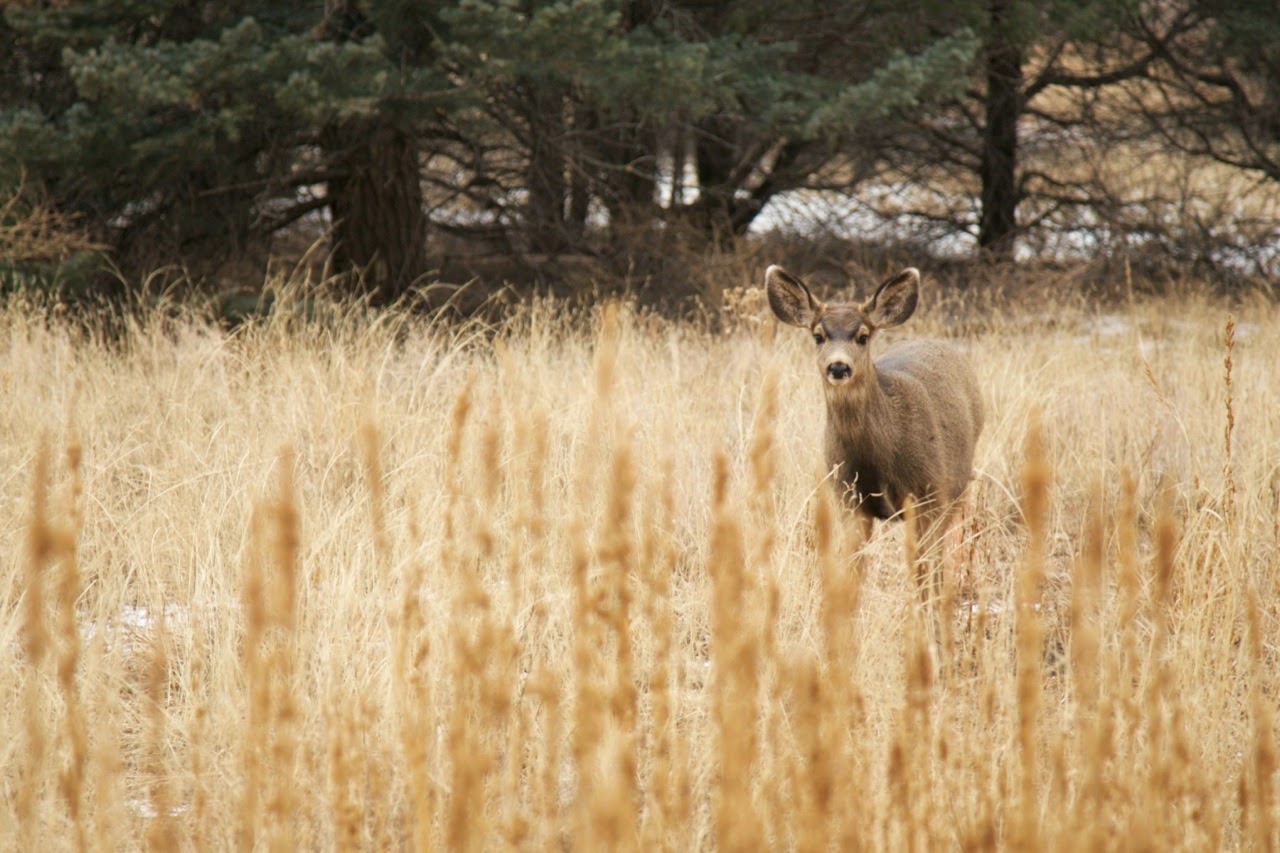 You know you are a family with young children when you spend New Years Eve at the Zoo, return home by 8:30 and are in bed before midnight! The Cheyenne Mountain Zoo's Electric Safari was a great way to send the year out! 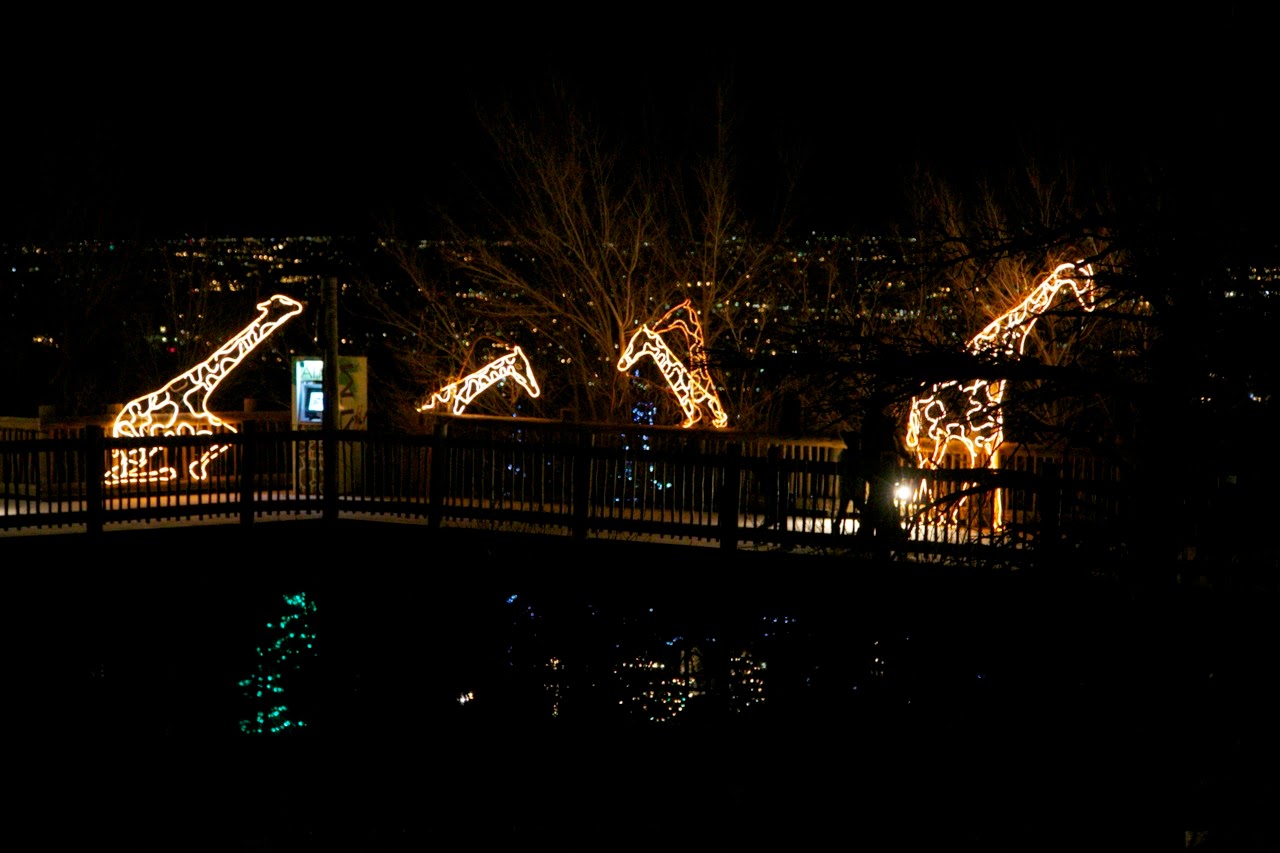 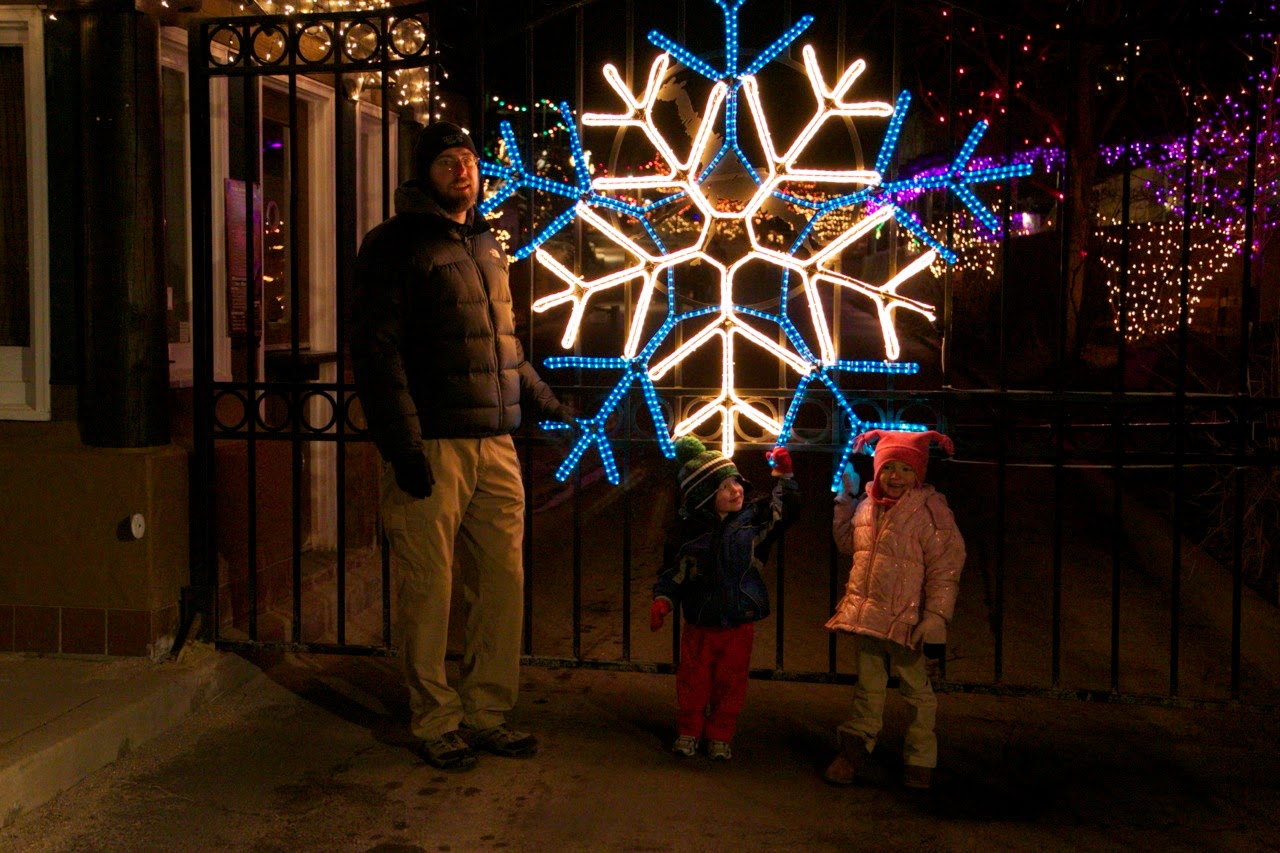