Aside from a few newsy or funny kid things, I've been pretty quiet for the last month. That's because 1) I'm pregnant and currently prefer napping to blogging; and 2) we have been busy! 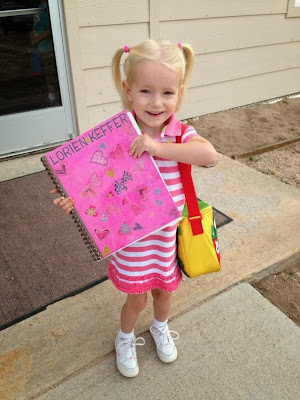 A bunch of this happened while I was unemployed, but guess what! That only lasted two weeks. I started a new job on August 19. But that deserves more than a bullet point, so stay tuned for the next post!
at 10:44 PM